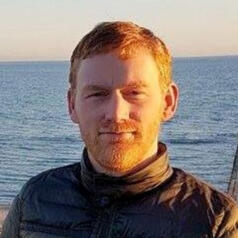 Welcome!
I'm Jonas, and this is my homepage.

I have a background in software development. But in general, I love to build things and help nice people get projects off the ground is my favorite activity. As you will see, starting things is a common theme for what I do.

On this page, I'll let you know what I'm currently up to and tell about some of the projects I previously have been involved with.

I'm currently looking for part time work and for early-stage startups to invest time and money in.
If you're looking for a co-founder for your new business, please reach out.

I would like to invite you to drop me a message at jonas@jonaslarsen.com.
I would love to hear your story.

In 2019 I joined the Danish investor network Keystones with the intent of investing in several startups outside the it-world.
The primary motivation to join Keystones was to get in contact with more startups than I would through my existing network. In addition, it has been great to get to know investors with a very different background than my own.

I am currently working on a couple of investment deals that eventually will show up on this page.

If you are looking for seed investment or help to get something off the ground, I would love to talk to you!

Kanbana
In 2019 I acquired a majority stake in the company behind the task management app Kanbana. Kanbana was a side business for Troels Richter for almost a decade, and when the opportunity to own an app that I had been using for years, I was very happy to take it.

Besides the pure business reasons, it is great to have an app with real users when I want to test new features, marketing or pricing.

I am based in Aarhus, Denmark, but have years of experience working with remote teams in Europe and the US.

Ruby and Java are where I feel at home. But I do not shy from using other technologies when needed. In the last year, I have worked on projects in Java (Spring), Ruby, ASP.NET Core, Objective-C, React, among others.

Whether you are looking for short term help or a longer-term partnership, please reach out. if you think I could add value to your team.

In some cases, I will work for equity, and I am very happy to discuss that option.

Since 2011 I have been involved in four startups.
I could talk about each of them for hours, but I have tried to keep it brief here 😀 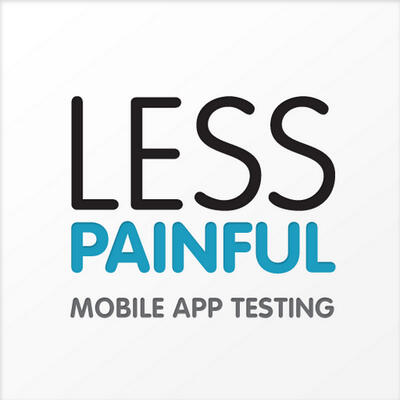 I founded LessPainful in 2011 with a co-founder. We thought that the app space needed tools for automated testing like we were used to from previous development environments. At the time, the total number of Android models was around seven. We planned to make all Android devices available through our web site so customers could test their apps on all models before shipping. Soon we realized that having all models would be impossible and that offering the most relevant models was an important part of our value.
Still, only two people, we added iOS support and released our testing solution as the open-source project Calabash. The timing of the release was very fortunate since many big brands were hungry for solutions that would help them increase the quality of their apps.

Xamarin acquired the company in 2013. At the time, it offered two open-source testing frameworks, paid support, a device cloud with 40 devices, and onsite training.

After Xamarin acquired LessPainful, my co-founder and I were tasked with building Xamarin Test Cloud - a much bigger and more professional version of the hosted testing solution we had provided at LessPainful.
Since Test Cloud was Xamarin's second product and of strategic importance, we worked closely with the CEO to make sure it would live up the expectations of their existing customers.
I was responsible for hiring and managing ~15 people in Aarhus, which was mostly software developers and lab operators. In addition to the development team in Aarhus, we had designers, sales, and customer support in San Francisco.
During my time at Xamarin, we expanded the device cloud to include more than 4000 physical Android and iOS devices. One of my most unusual and exciting tasks was to design and oversee the building of the device labs that could hold many hundreds of consumer devices and make them operate as a reliable service that customers could trust.

Lunar started out as an app that offered modern banking to millennials. Initially, Lunar provided banking services on behalf of its partner bank.

While leading a team of four that built the backend that would provide services to the apps, a back-office system for onboarding and supporting customers and infrastructure to interact with Lunar's bank platform provider, I was responsible for many different types of tasks. My tasks included architecting the backend, teaching Ruby on Rails, project planning with Lunar's banking infrastructure provider.
During the six months, I helped Lunar, we went from nothing to having an Android and an iOS app that allowed users to sign up in the app, order a credit card, and make bank transfers. In addition, we built a back-office system that allowed for full KYC compliance and great customer support.

Lunar has able to attract enough support and funding to obtain a banking license. 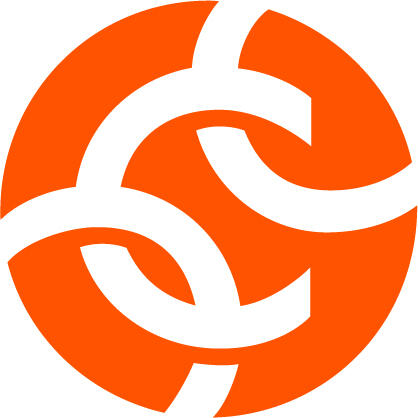 After working on Reactor for some months I switched to working on the initial version of Chainalysis KYT. KYT lets customers risk score crypto transactions in real-time to comply with Anti Money Laundering laws.
Over the next three months, we went from nothing to processing millions of transactions. I worked with another backend developer. Together we architected and implemented the processing engine and building public and private APIs for the product.

My first ten months at Chainalysis were fully remote and later, I was responsible for setting up a small office in Aarhus.
Frontend development and product management were located in New York while backend development was in Aarhus, so effective communication and our ability to make decisions on our own were important.